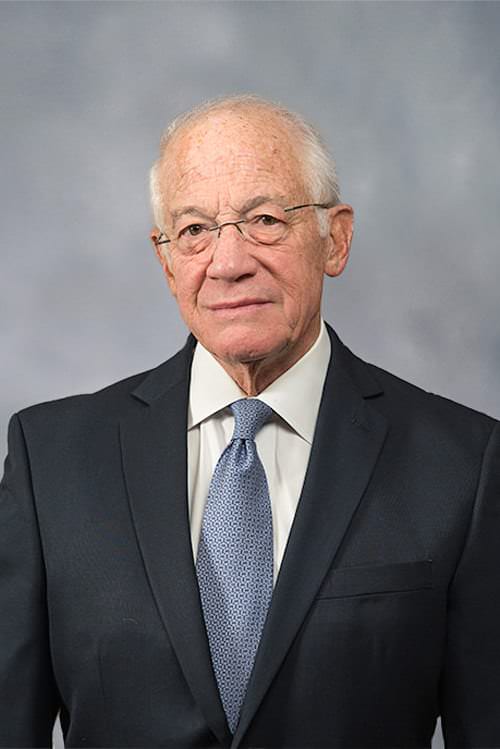 Carl D. Poplar has more than 40 years of experience as a trial lawyer and is known as one of the leading trial attorneys in the State of New Jersey.

Mr. Poplar is known for his representation of the accused in complex and high profile criminal cases. He is also a skillful civil litigator handling a wide range of complex matters. The cases that he has handled include white-collar crimes, health care fraud, class actions, anti-trust matters, business disputes as well as medical malpractice, product liability and personal injury. In addition, Mr. Poplar actively represents attorneys in ethics proceedings as well as physicians and other healthcare professionals in licensure matters before the professional boards of the State of New Jersey.

Mr. Poplar has appeared before the courts at every level in New Jersey, from the municipal courts to the New Jersey Supreme Court and has appeared before the United States Federal District Courts and Federal Circuit Courts of Appeal. Mr. Poplar has been certified by the New Jersey Supreme Court as a Certified Civil Trial Attorney and a Certified Criminal Trial Attorney for nearly 25 years. This designation is granted to attorneys who have been able to demonstrate sufficient levels of experience, education, knowledge and skill in trial practice. Mr. Poplar has served as the Chairperson of the Trial Attorney Certification Board.

Mr. Poplar is regularly a speaker at continuing legal education seminars throughout the state and region on various topics including civil and criminal law, professional ethics, and trial techniques. He has served as an Adjunct Professor of Trial Advocacy at the Rutgers School of Law and has been a guest lecturer on numerous occasions at law schools. He has also appeared as a legal commentator on television.

Mr. Poplar graduated from Syracuse University in 1964. He then attended Rutgers School of Law in Camden, New Jersey, graduating in 1967.