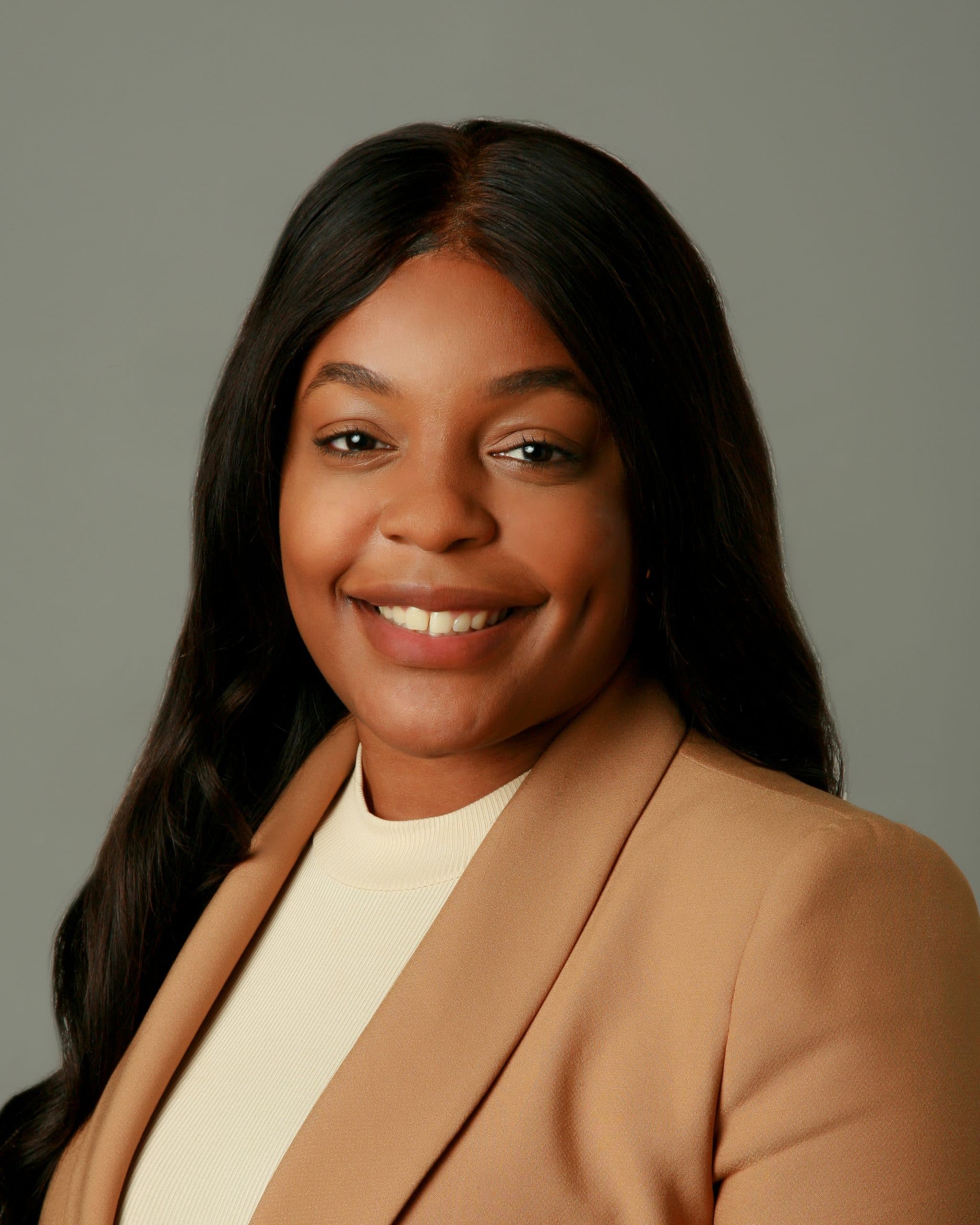 Jordynn is an associate in the firm’s New Providence office and concentrates her practice in civil litigation, education, labor and employment. Jordynn has appeared in State and Federal courts on a variety of civil litigation matters in New Jersey.

Jordynn’s professional experience includes clerking for the County of Union Office of County Counsel in Union County, New Jersey. During her time as a clerk for the Union County Counsel, Jordynn assisted with various employment and civil rights litigation, including a matter petitioned for certification before the Supreme Court of New Jersey.

Jordynn began her legal career as a judicial clerk for the Honorable John G. Hudak in the Superior Court of New Jersey, Union Vicinage. During her time as a Judicial Law Clerk, Jordynn assisted in various court proceedings and trials, performed substantial legal research under various dockets, and successfully drafted numerous judicial opinions. During her clerkship, Jordynn became a certified mediator and conducted monthly mediation sessions for small claims and landlord/tenant matters.

Jordynn earned her juris doctor at Rutgers University. While a Rutgers, she served as co-chair of the Minority Student Program and as a member of the Rutgers Race and the Law Review. In addition, Jordynn appeared on behalf of clients in the Essex County Remand Court in Newark, New Jersey through the Criminal and Youth Justice Clinic. Jordynn is licensed to practice in New Jersey. She is a Member of the Garden State and Union County Bar Associations.