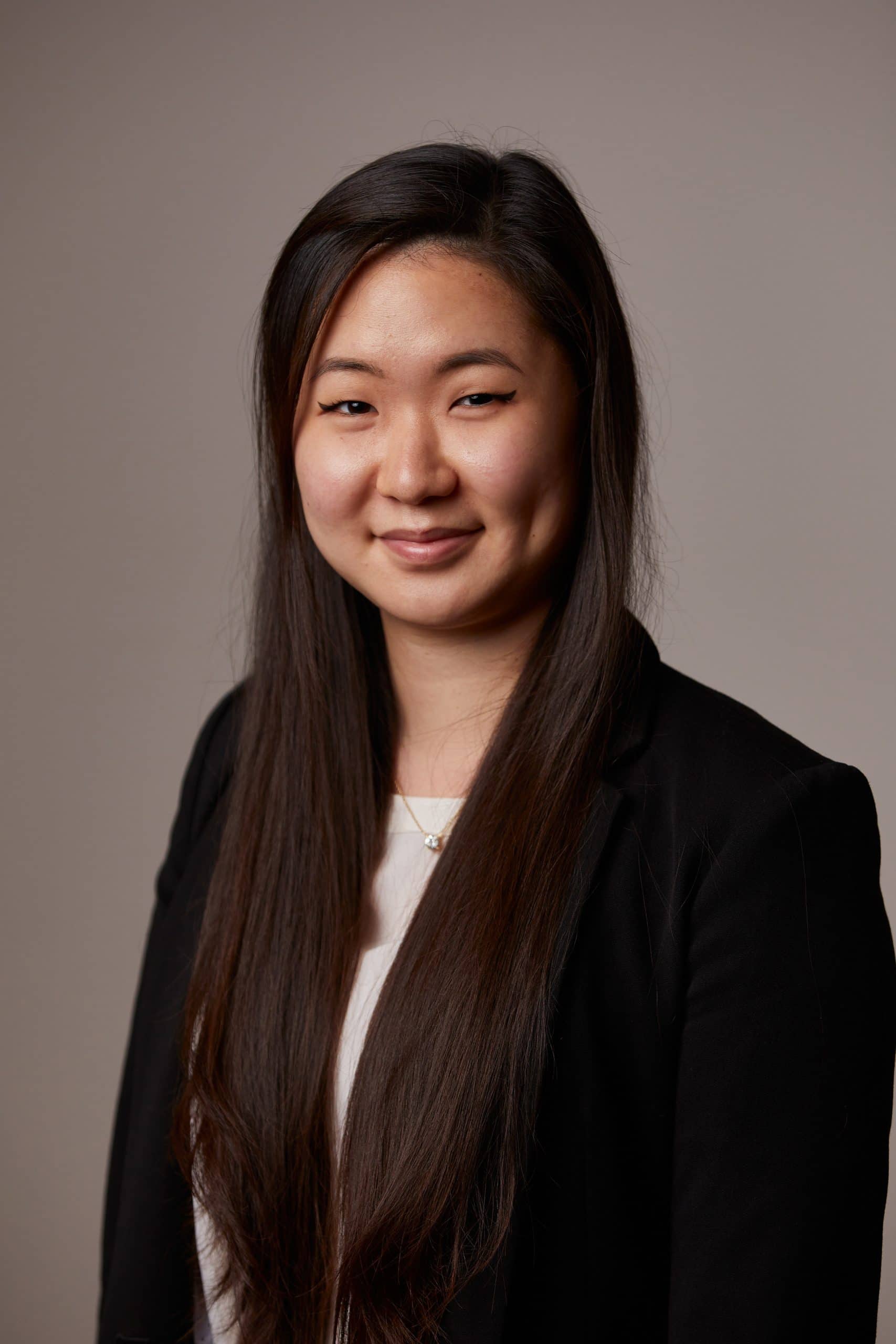 Lena K. Kim is an Associate in the firm’s New Providence office. Lena focuses her practice in the areas of education law and representation of public entities.

Prior to joining the firm, Lena was associated with a Bergen County law firm where she gained experience handling various education law and public sector labor and employment matters. Lena also served as a judicial law clerk to the Honorable Lourdes I. Santiago, J.S.C. (Ret.), in the Superior Court of New Jersey, Hudson Vicinage. During her clerkship, Lena worked on cases in the Family Division, primarily focusing on matters involving abuse and neglect. Lena also served as a Court-appointed mediator for matrimonial and non-dissolution matters.

While attending Rutgers Law School, Lena was an Associate Managing Editor of the Rutgers University Law Review and a Member of the Moot Court Board. Lena also served as a clinical law student in the Rutgers Immigrant Rights Clinic and assisted in drafting an amicus brief regarding a critical dispute in refugee law. Lena was also a teaching fellow for the Minority Student Program and completed a judicial internship for the Honorable Jose L. Linares, U.S.D.J. (Ret.), United States District Court for the District of New Jersey.