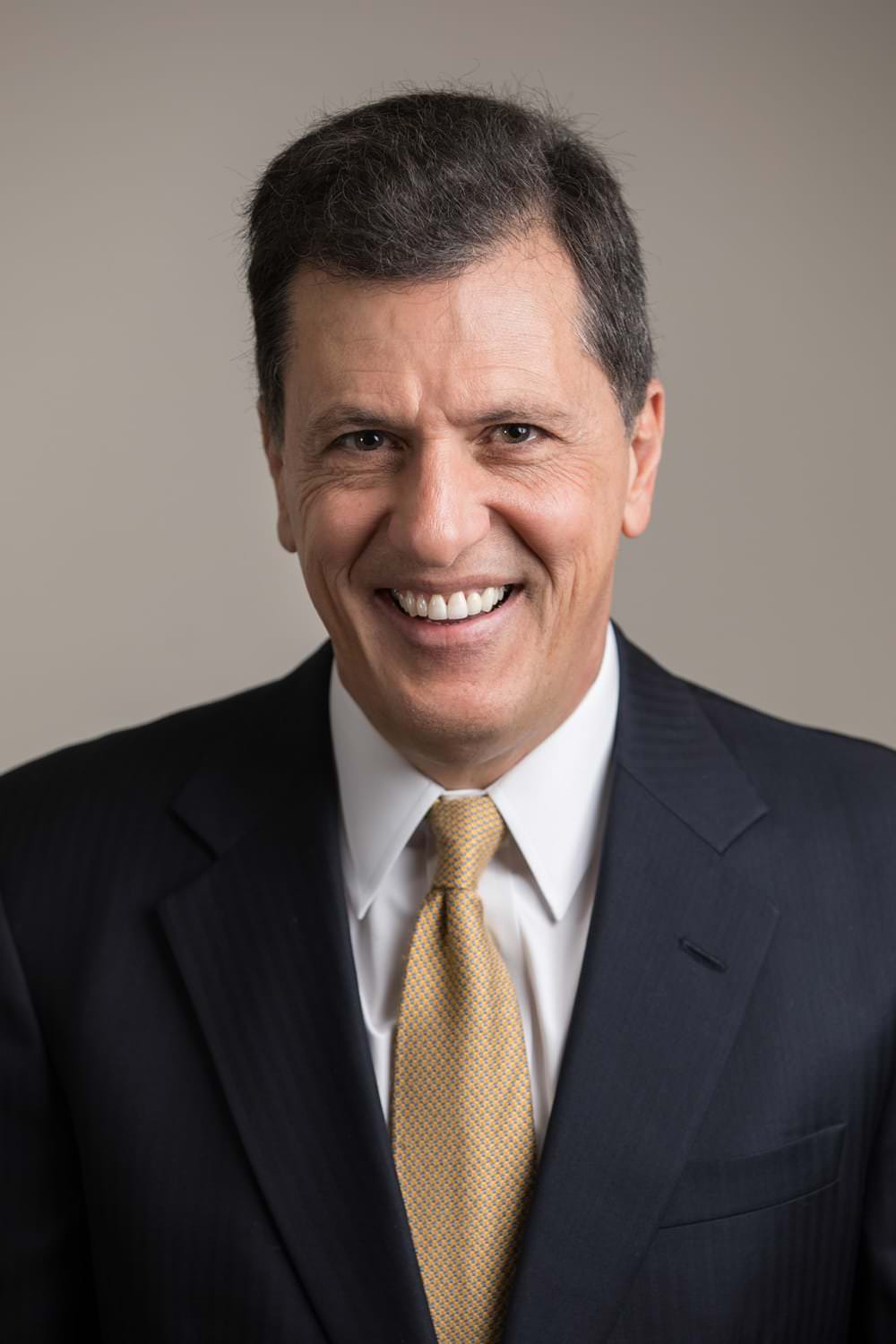 Mark Caliguire, Of Counsel to the firm, has extensive experience in government affairs, administrative, corporate business law and litigation.

Prior to joining the firm, Mark served as General Counsel and Vice President of Government Affairs for Meadowlands Hospital Medical Center, managing all legal and community affairs for the acute care hospital facility serving Hudson and Bergen counties. As a member of the hospital’s leadership team, he managed outside counsel, negotiated contracts, advised on employment practices, compliance and risk management. He also served as Governing Board Secretary.

Mark has a strong background in politics and government. He is the President of the Somerset County Park Commission which manages Somerset County’s 15,000 acres of parkland and open space, including five county golf courses and hundreds of recreational programs.  He served as a Somerset County Freeholder from 2011 to 2018, serving as Director of the Freeholder Board in 2015. In his Freeholder capacity he has acted as liaison to the Somerset County Business Partnership, Agriculture Board, Opens Space Advisory Committee, Parks Commission and as Budget Committee Chairman. He has also spearheaded special projects including the negotiated merger of the Somerset and Hunterdon County jail operations, a detailed review with outside special counsel of the operations and financing of a county wide solar energy project, and he established a health center for county employees to better manage the county’s self-funded employee health plan’s delivery of services and contain costs.

Mark spent 20 years serving as President of a multi-million dollar company where he negotiated acquisitions, labor contracts and purchase agreements, and managed sales and product distribution. He started his legal career with the State of NJ Department of Law and Public Safety as Deputy Attorney General in the Division of Criminal Justice.

He also served as a member of the Board of Governors for Princeton Alliance Church and was appointed by President George W. Bush to the National Advisory Council of the U.S. Small Business Administration.