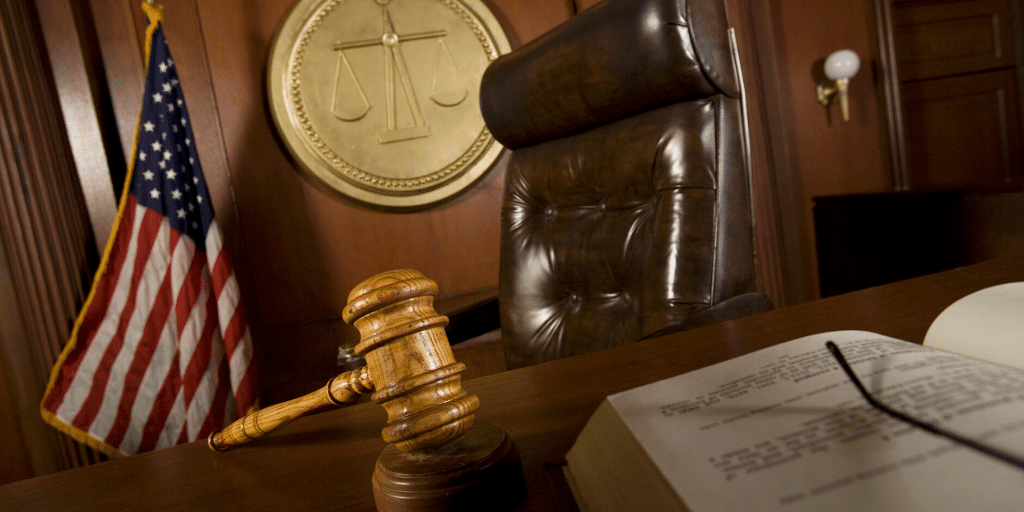 In April, an Instagram account, OCBP Predators, began posting allegations of widespread sexual abuse and harassment involving the Ocean City New Jersey Beach Patrol. The victims of the alleged sexual misconduct were both beach patrons as well as female beach patrol members. When the story broke, the social media account now has well over one-hundred […]

What should you do after a sexual assault?