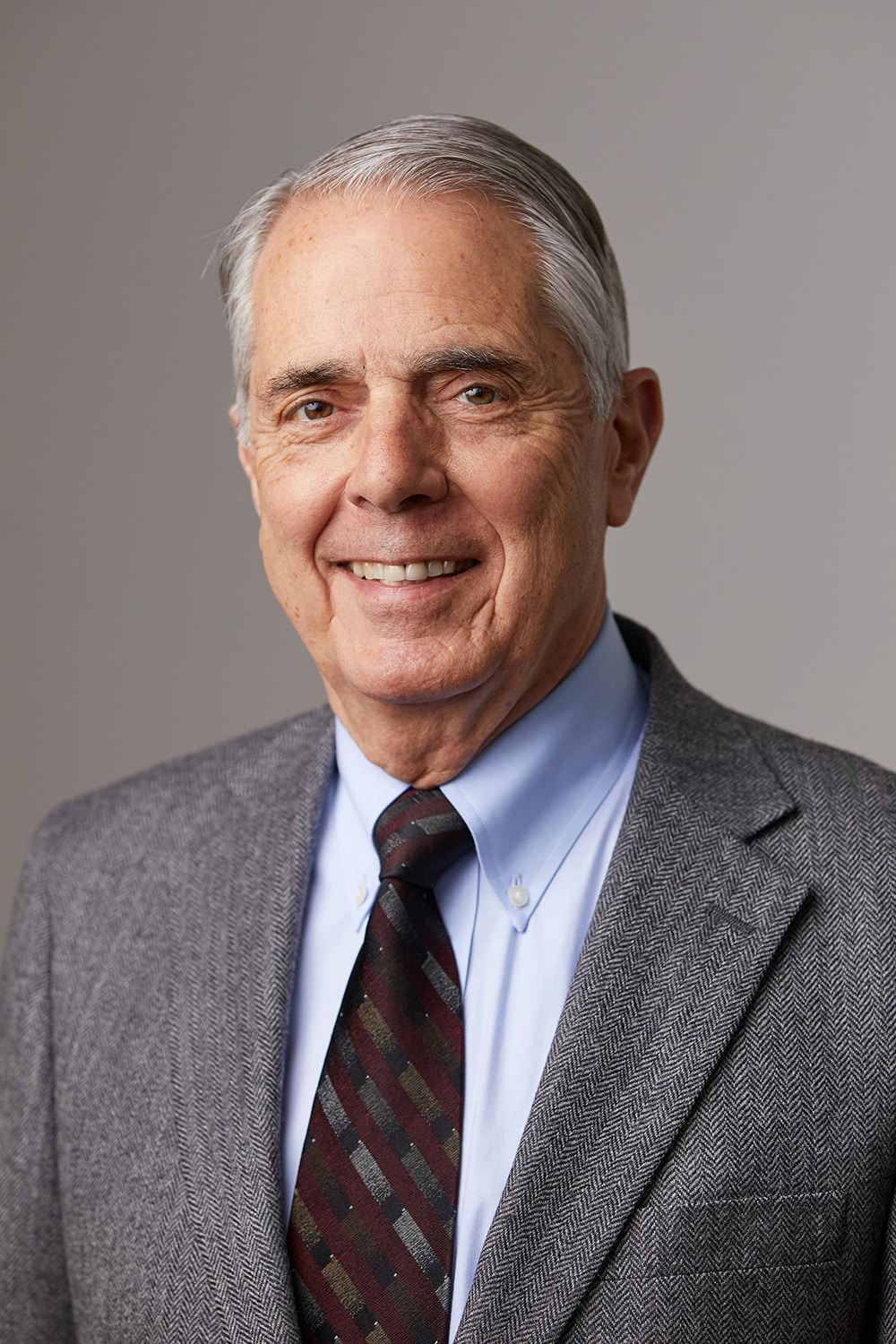 Leonard N. Zito is a lifelong resident of Bangor, Pennsylvania located in northern Northampton County, Pennsylvania. He served in the US Navy 1960-1964 and was honorably discharged.

Areas of practice included transactions, criminal defense and civil litigation, land use and environmental law and general practice. He served as municipal and zoning solicitor and solicitor to Northampton County Council.

He has been married 50 years to Patricia (Guida) Zito. They have 3 children (Alicia, Paul, and Anthony). Alicia Zito is a District Judge in Northampton County.