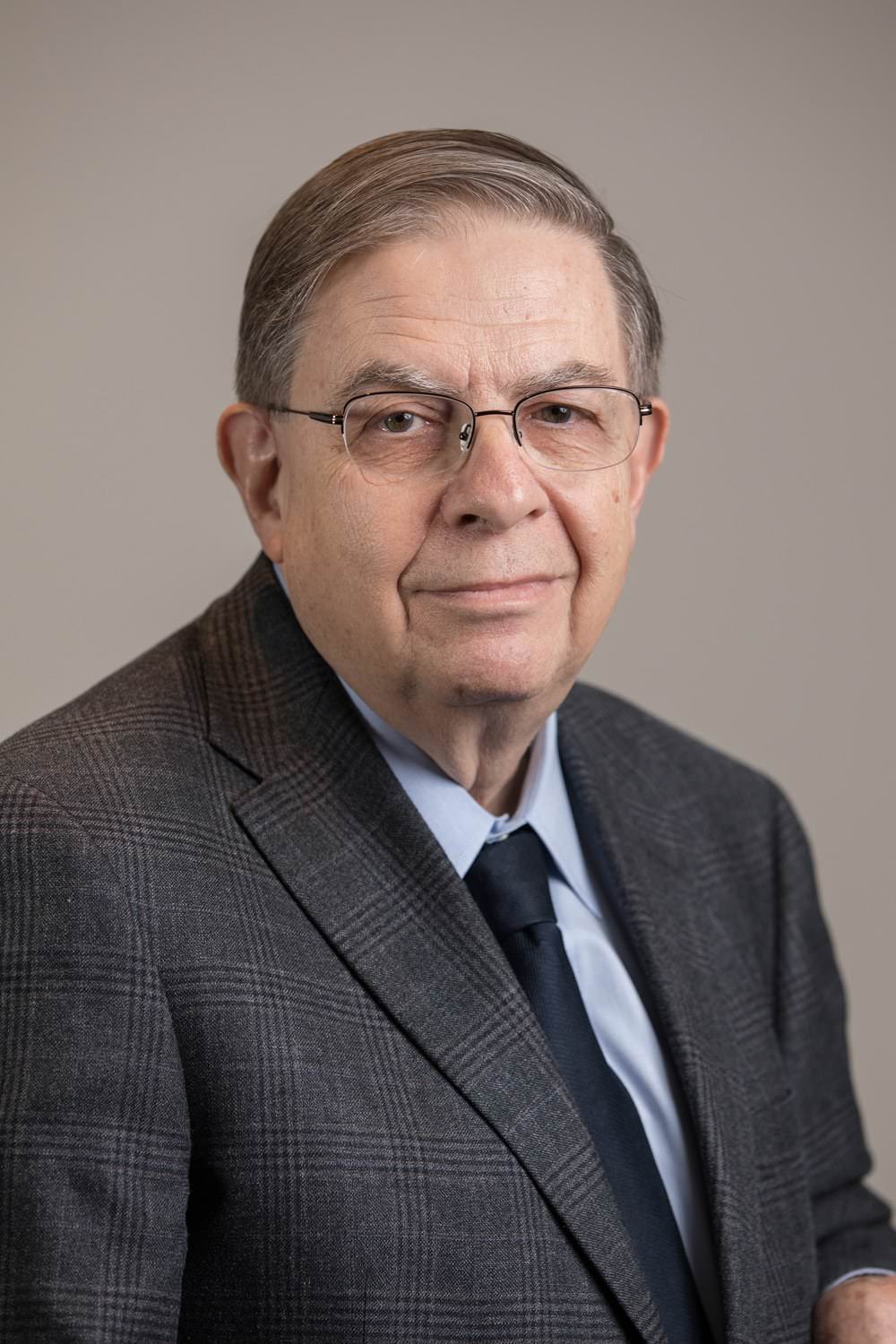 Robert A. Freedberg attended the Easton public schools, graduating from Easton Area High School in 1962. He received a Bachelor’s Degree from Lafayette College with honors in Government and Law in 1966. He received a JD from Columbia University School of Law in 1969.

He was admitted to the Pennsylvania Bar in November 1969 and was sworn in before the Northampton County Court of Common Pleas and the Supreme Court of Pennsylvania at that time.

He began his legal career as a Law Clerk to President Judge Clinton Budd Palmer serving for a year. He then became an Associate with the Bethlehem firm of Sigmon, Briody, Littner and Ross. In 1971 he moved his practice to Easton in association with William P. Hogan and James C. Hogan where he continued to practice law until his election to the bench in 1980. During that period, he had a varied practice including service as an Assistant District Attorney from 1973 until 1979 and as an Assistant City Solicitor for Easton. He argued cases before the Pennsylvania Supreme, Superior and Commonwealth Courts.

With the retirement of Judge Alfred T. Williams in 1991, he became President Judge of the Court of Common Pleas of Northampton County, a position he held for 17 years until his appointment to the Pennsylvania Superior Court. During his tenure as President Judge, the Court expanded to nine judges. A modern addition to the courthouse was constructed including seven new court rooms, a new juvenile court facility was added, and a new Domestic Relations Court building was built.

In 2008 Governor Rendell appointed him to the Superior Court of Pennsylvania. He was unanimously confirmed by the Senate of Pennsylvania and served on the Superior Court until his retirement in 2012. A number of his opinions appear in the Atlantic Reporter. In 2012 he became Of Counsel to the Firm of Florio, Perrucci, Steinhardt & Cappelli, LLC. He also serves as a Mediator – Arbitrator.

His wife Ronnie and he have been married for 51 years. Their daughter is a tax attorney who is a Partner with Price Waterhouse in Toronto, Canada. Their son is a Professor of Evolutionary Biology at Saint Olaf College in Minnesota. They have five grandchildren.