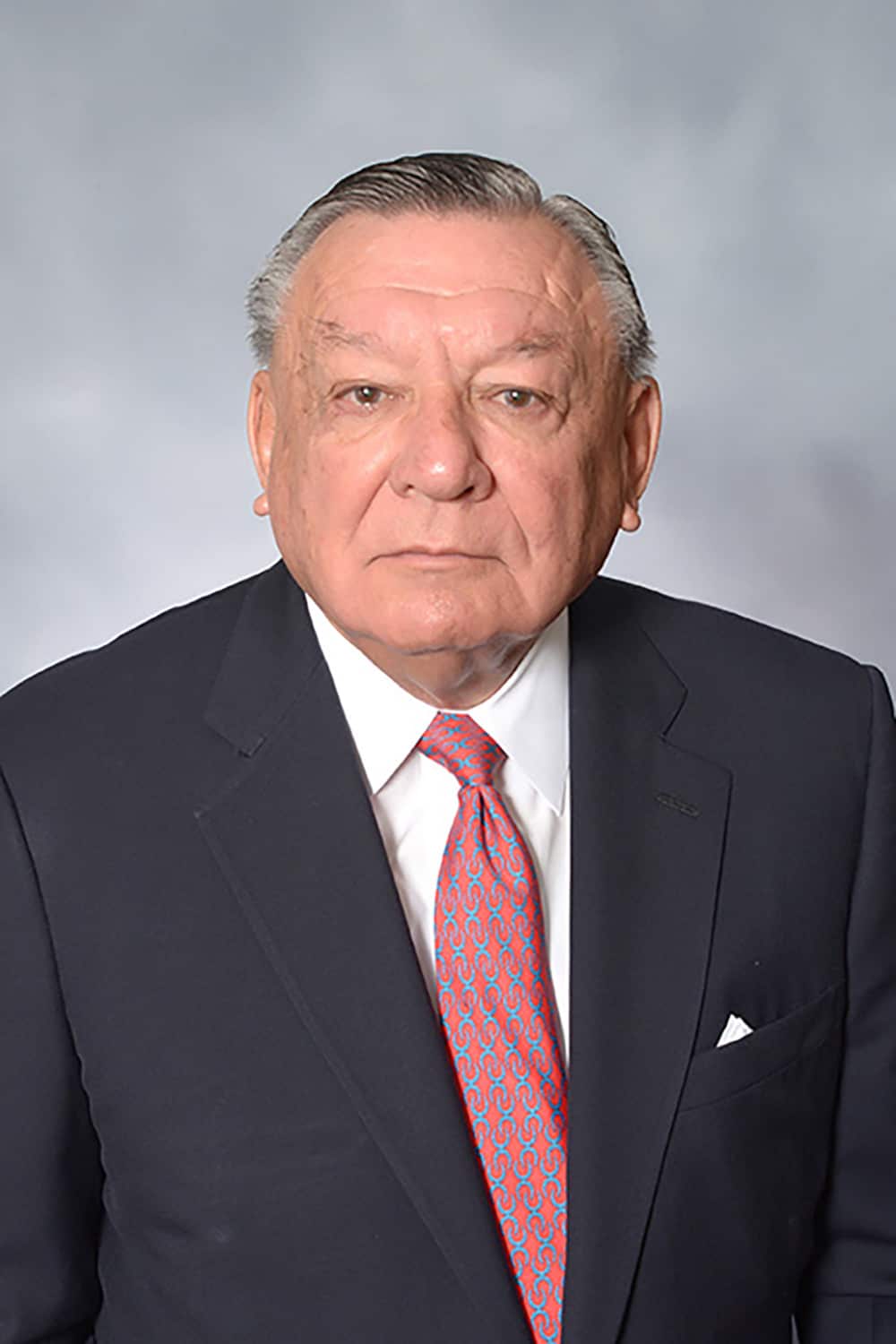 Joseph Bock is currently Of Counsel in the Phillipsburg, New Jersey office at Florio Perrucci Steinhardt and Cappelli. Prior to joining the firm, Mr. Bock was a senior Vice President at American Home Products Corporation (Wyeth), now Pfizer, where he was responsible for world-wide labor relations, compensation, personnel matters, affirmative action programs, and security. While employed at Wyeth, many complimentary articles and letters were written by senior union officers regarding its labor relations policies. Mr. Bock was the only management executive to be awarded a Bronze Medal from the Industrial Union Department, AFL-CIO, for his “invaluable help in settling the NYNEX strike” in l989. He also received complimentary letters from former U.S. Secretaries of Labor, Elizabeth Dole and Lynn Martin, regarding his labor relations philosophy.

Early in his career, Mr. Bock served as a human resources executive at several other corporations as well as an attorney at other law firms. Mr. Bock is a past member of the Caldwell College Board of Trustees, in Caldwell, New Jersey, as well as a former member of the Board of Trustees of Warren Hospital in Phillipsburg, New Jersey. He is also on the Board of Directors of America’s Agenda: Health Care for All. A graduate of the United States Naval School of Naval Justice in Newport, Rhode Island, Mr. Bock served in the United States Marine Corps and was honorably discharged with the rank of Captain.

Mr. Bock is married to the former Barbara Donovan.