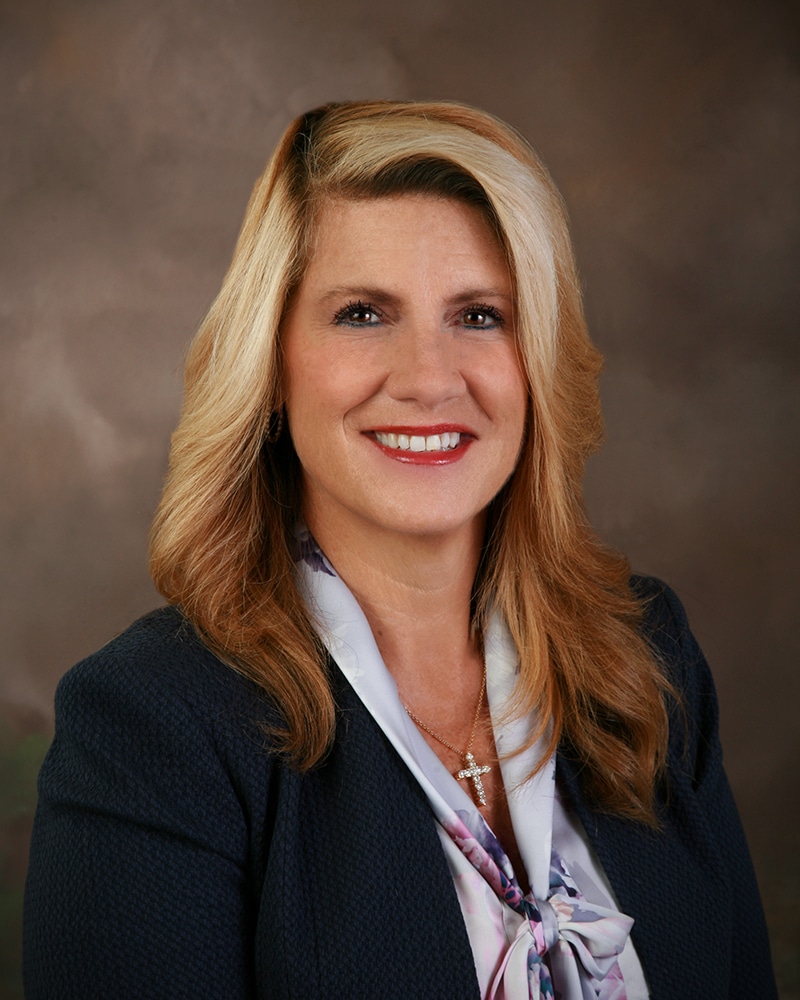 Serena DiMaso, Of Counsel to the firm, is a member of the firm’s Education and Municipal Law Practice Groups. Practicing out of the firm’s New Providence office, she advises clients on day-to-day matters including estate planning, family law, education law, and municipal law.

While on the Township governing body, she chaired the Public Safety and Administration committees, co-chaired the Public Works committee, and was a member of the township Planning Board. While serving Holmdel, Serena supported the preservation of open space in the township. She has also been an advocate for expanding shared services and responsible budgeting. She currently serves as the Township’s planning board chairwoman.

In addition, Serena currently serves as Chairwoman of the Bayshore Hospital Foundation and as an active member of the Holmdel First Aid Squad. Some of her other community involvement activities have included President of Village School Parent School Association and the William R. Satz School Parent Support Group, league president of the Holmdel Youth Athletic Association, and teaching C. C. D. Serena is also a Eucharistic Minister at St. Catharine’s Roman Catholic Church.

Serena is an active member of the National Foundation for Women Legislators where she serves as Immediate Past Chair. She was just recently elected the Regional Vice Chair for the NJ Federation of Republican Women.

Serena received numerous recognitions for her efforts as a public servant, including being honored by the Girl Scouts of the Jersey Shore Women of Distinction Award and nominated for the Athena Award.  In 2015, she was named Woman of the Year by the New Jersey Federation of Republican Women. Serena has also been recognized by Kiwanis and CFC Loud and Clear for her work in helping those in need.

Serena is a member of the New York State Bar.