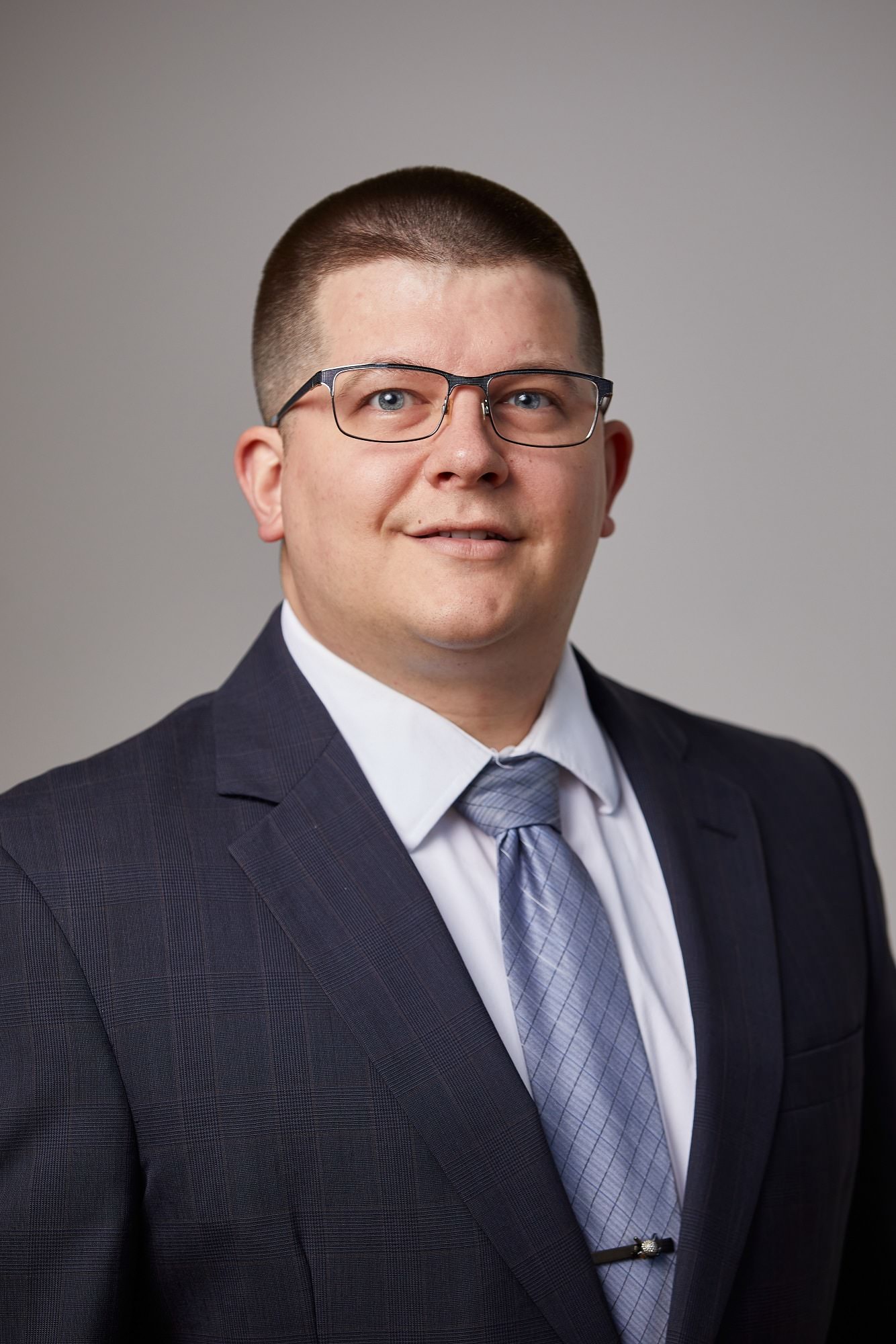 Bill is an associate in the Easton office with experience in Estates, Family Law, and General Practice. Within Estates, Bill is experienced in estate administration, interpreting trust documents, guardianship applications, and drafting wills. Bill has experience in preparing pleadings, motions, and petitions for child support and child custody, as well as appeals involving Pennsylvania child support and child custody. In his general practice, Bill has prepared zoning board of appeal permits and planning commission applications, composed responses to insurance defense discovery requests, drafted contract disputes, and researched and prepared criminal defense motions.

Prior to joining the firm, Bill clerked for the Honorable H. Matthew Curry, J.S.C. in the Superior Court of Warren County – Criminal Part, New Jersey. During law school, Bill worked in Syracuse University College of Law’s low-income taxpayer clinic and served as a mentor to international students pursuing their LLM degree in American Jurisprudence. Notably, Bill was a Legislative Fellow in the Pennsylvania House of Representatives where he learned the legislative process first-hand.

Prior to law school, Bill was a hedge fund and real estate analyst for a public pension fund where he assisted in overseeing more than $4 billion in investments.

Bill is a graduate of Syracuse University College of Law and earned his Bachelor of Science in Finance from Pennsylvania State University. Bill is admitted to practice in the Commonwealth of Pennsylvania.