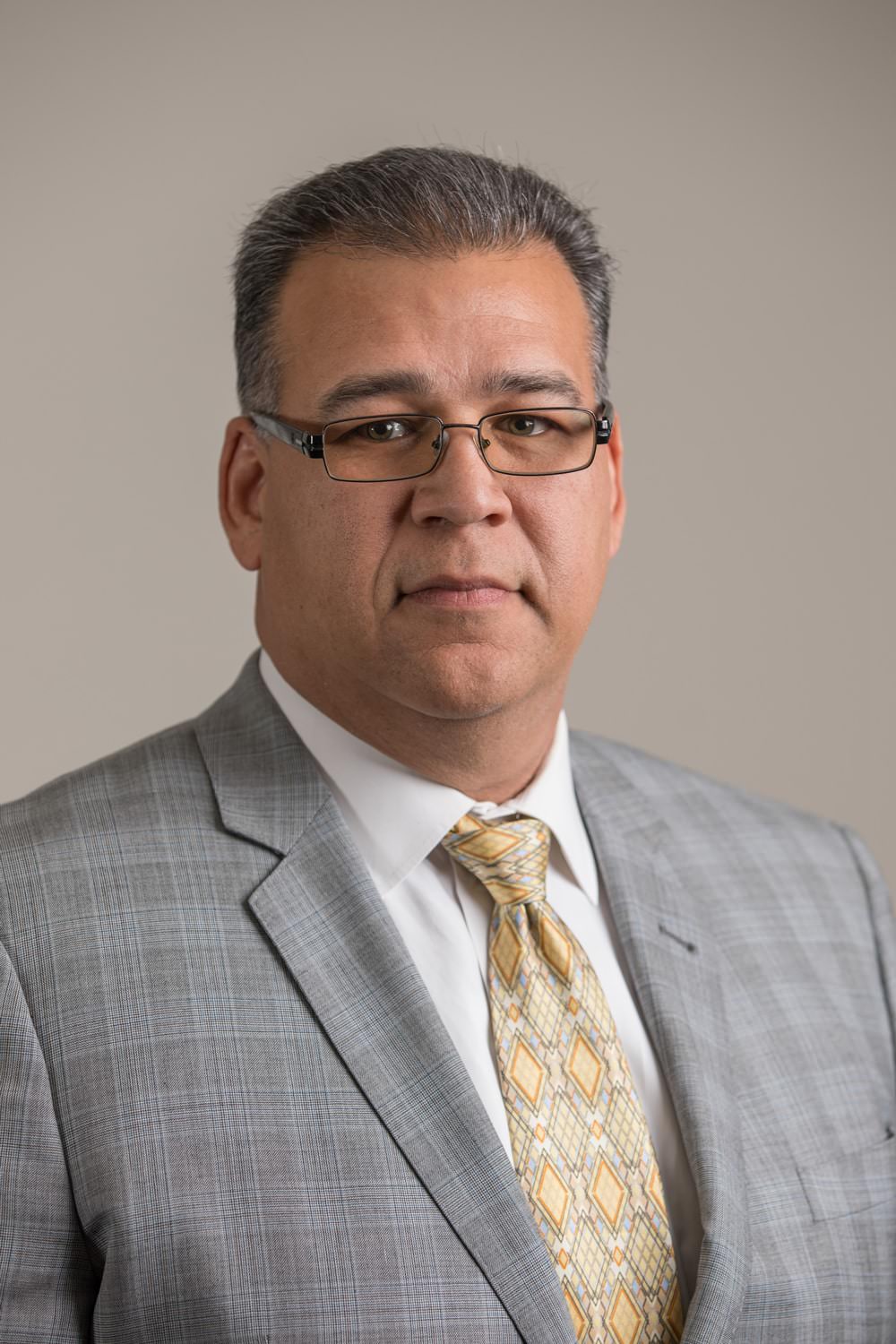 Doug Steinhardt is a named partner at Florio Perrucci Steinhardt Cappelli Tipton & Taylor. He is a highly successful and experienced litigator with a strong record of favorable verdicts and positive settlements for his clients. Doug handles a variety of matters including commercial transactions, family law, labor and employment, and municipal criminal law. He is a member of the New Jersey, Pennsylvania, and Federal Bar Associations and a former Trustee of the New Jersey State Bar Association.

Doug began his legal career as a law clerk in the Superior Court of New Jersey Law Division before joining his father, Joseph W. Steinhardt, Esq., in their Belvidere, NJ law practice. In 2005 he helped form the Law Firm of Florio Perrucci Steinhardt Cappelli Tipton & Taylor, LLC, which is recognized by the NJ Business and Industry Association as one of the top law firms in New Jersey.

Doug has a strong commitment to non-profit and charitable causes. He is the Chairman of the Warren County Heroin and Opioid Addiction Awareness Task Force, which was formed by the Warren County Board of Chosen Freeholders to raise awareness about the dangers of heroin addiction, prescription opioid abuse and to prevent addiction and abuse through education and treatment facilities. He was a member of the Legislative Committee of the New Jersey League of Municipalities, where he still serves as an associate general counsel. He is a former member of the Board of Directors of the Warren County Regional Chamber of Commerce. Doug is a certified, Red Cross volunteer and an Eagle Scout. He served on the Executive Board of Directors of the Central New Jersey Council of the Boy Scouts of America and is a frequent presenter at Eagle Courts of Honor.

In October 2010, Doug was appointed by Dean Linda Ammons to the National Advisory Council of Widener University School of Law. Widener University awarded Doug an honorary Doctor of Laws degree in May 2013, when he delivered the commencement address at his Harrisburg, Pennsylvania alma mater. In May 2015, Doug joined the Law School’s Board of Overseers, which advises the Trustees, President, Dean, and faculty on various matters relating to the Law School’s operation and development. In May 2011, Doug was appointed by Governor Chris Christie to the NJ Hall of Fame Advisory Commission, which oversees the NJ Hall of Fame selection process.

Doug has received numerous awards for his charitable work. In May 2014, at the annual NJ Conference of Mayors, Doug was recognized as the Mayor of the Year by the DARE NJ Board of Directors. In October of that same year, he received the “Future of New Jersey Award” for “providing leadership to ensure New Jersey children lead drug and violence-free lifestyles.” In August 2015, Doug was selected to the Warren County Hall of Fame in recognition of his business, political and community leadership.

Doug served on President Donald J. Trump’s Presidential campaign National Finance Committee. After being named to NJ’s Electoral College delegation for President Trump, Doug served as counsel for Donald J. Trump for President, Inc. in the post-2016, general election, provisional ballot counts in Orange County, FL. Since the November 2016 general election, Doug has been a frequent visitor to the White House and Washington D.C. on various matters of client, political and legal interest.

Doug received a BA in History from Gettysburg College, where he was also a four-year member of the Gettysburg NCAA Division III football team. At Widener University Law School, Doug was a member and, later, associate editor of the Law Review.

Doug and his wife Trudy were married in Belvidere, NJ in 1996 and live in Lopatcong Township with their two children.