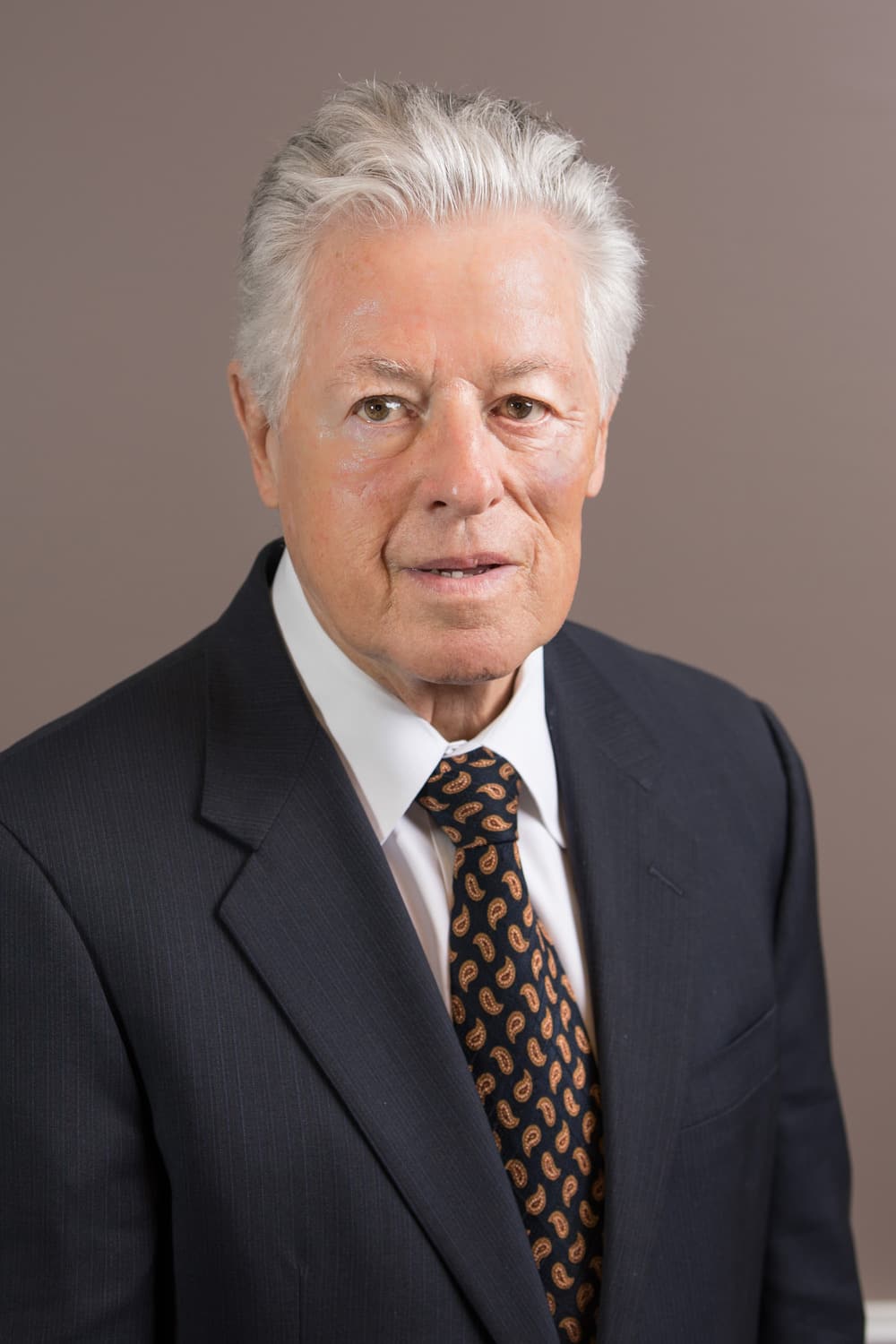 Governor James Florio is a Founding Partner of Florio Perrucci Steinhardt Cappelli Tipton & Taylor and is based in the Cherry Hill, New Jersey office.

Mr. Florio is a Senior Fellow for Public Policy and Administration at the Edward J. Bloustein Graduate School of Public Policy at Rutgers University. He also served as Chairman of the Board of Directors of the Federal Home Loan Bank New York, as Chairman of The Pinelands Commission in New Jersey, and on the Board of Directors of NJ Future.  Mr. Florio was the founder and CEO of XSPAND, an asset management company based in Morristown, New Jersey.

Currently, Mr. Florio serves on the Board of Directors of the NJ Health Care Quality Institute, is Co-Chairman of the Regional Plan Association’s New Jersey Committee, and a member of the Board of Trustees Fund for New Jersey.

Mr. Florio entered public service in 1969 serving three terms in the New Jersey General Assembly. He served as the 49th Governor of the State of New Jersey from 1990 through 1994 and in the United States House of Representatives from the 1st Congressional District from 1974 – 1990.

As Governor of New Jersey, Mr. Florio’s accomplishments included, among others, the following:

As a Member of Congress, Mr. Florio’s accomplishments included, among others, the following:

In addition, Mr. Florio has a number of other professional, civic, and political accolades. He is an authority on international trade, energy, environment, health care and transportation issues. He served on the Secretary of Energy’s Advisory Board during the Clinton administration. Mr. Florio was a member of the Trade and Environment Policy Advisory Committee (TEPAC) to the U.S. Trade Representative. Mr. Florio also served as a member of The Bretton Woods Committee which is a private bipartisan group committed to international economic leadership.

Mr. Florio holds numerous honorary degrees and was the 2019 recipient of the Distinguished Lifetime Achievement Award at the Hughes Center Honors. In 1993 he received the “Profile in Courage Award” by the John F. Kennedy Library Foundation. In 2008, he was designated as a Lifetime Honoree Member of the New Jersey Short Line Railroad Association.

Mr. Florio is a veteran of the U.S. Navy. He served four years of active duty and 18 years in the Active Naval Reserve and retired with the rank of Lieutenant Commander in 1975.