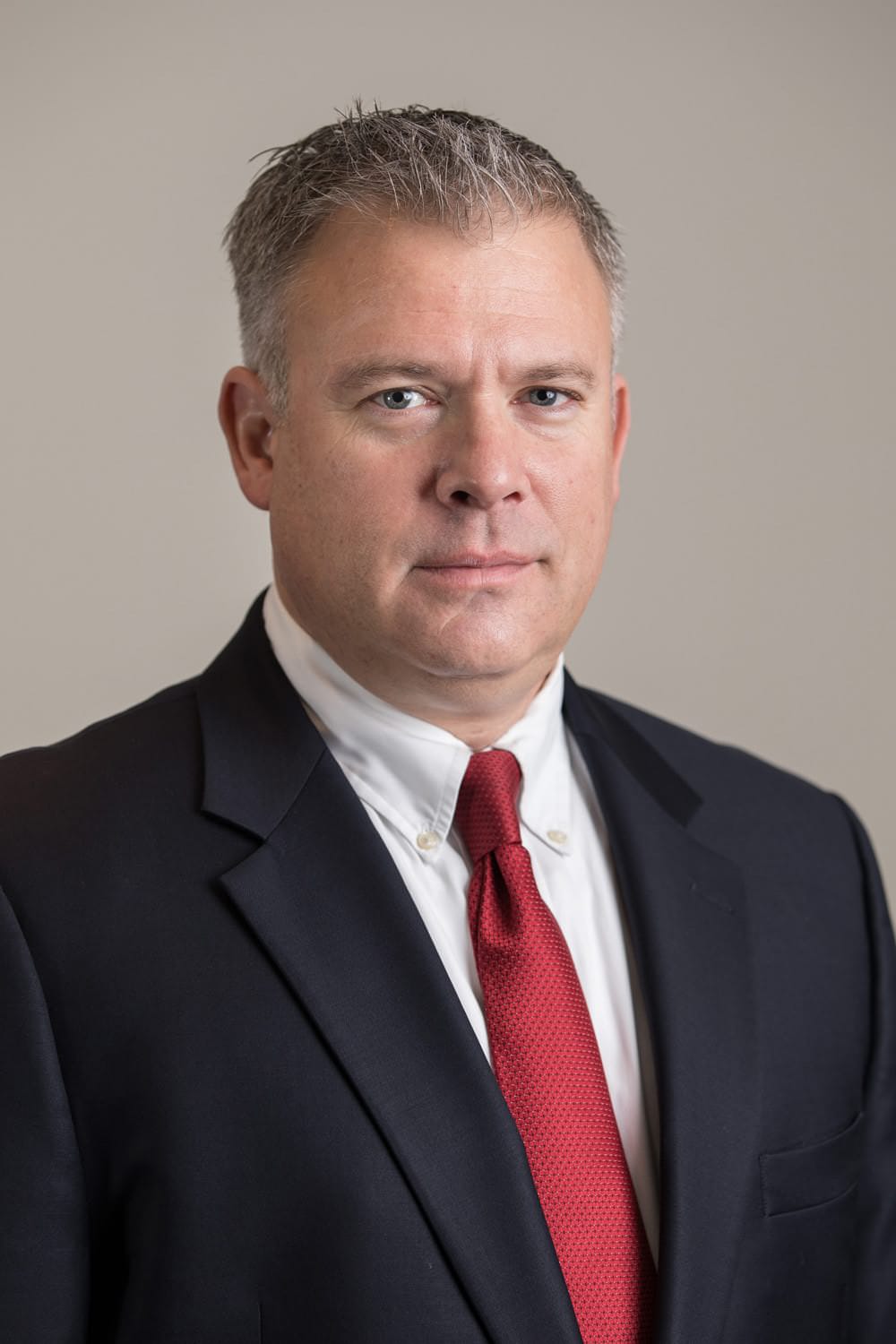 Mark R. Peck is a Partner in the New Providence, New Jersey office at Florio Perrucci Steinhardt Cappelli Tipton & Taylor. Mark has extensive experience as a private and public entity defense litigator, as well as in the fields of land use and municipal law.

Mark has been with the firm since 2005. He has represented numerous public entities, including the South Jersey Transportation Authority, Delaware River Joint Toll Bridge Commission, and the Edgewater Borough Planning Board, and currently is the attorney for the Township of Bridgewater Planning Board, the Town of Hackettstown and the Montgomery Township Zoning Board of Adjustment. Mark has also represented numerous municipalities and public entities in tort defense litigation and has appeared before many land use boards throughout New Jersey to obtain development approvals. He has tried many jury cases to a successful conclusion for both public and private clients. Mark’s thorough knowledge of zoning and government make him an outstanding resource to the firm’s clients pursuing land development and other governmental approvals. Mark has also represented public entities in the area of redevelopment and affordable housing litigation.

Prior to joining the firm, Mark was associated with regional law firms, where he represented municipalities, including Clinton Township and Fanwood Borough, and performed legal work on behalf of many other municipalities in Hunterdon, Morris and Somerset Counties.

Mark worked as an aide in the New Jersey General Assembly from 1995 through 1999. He also served as an adjunct professor, teaching philosophy at Warren County Community College.

Mark is an alumni representative for the Delbarton School Alumni Association, and is a member of the Board of Trustees for the Mu of Delta Kappa Epsilon Foundation.