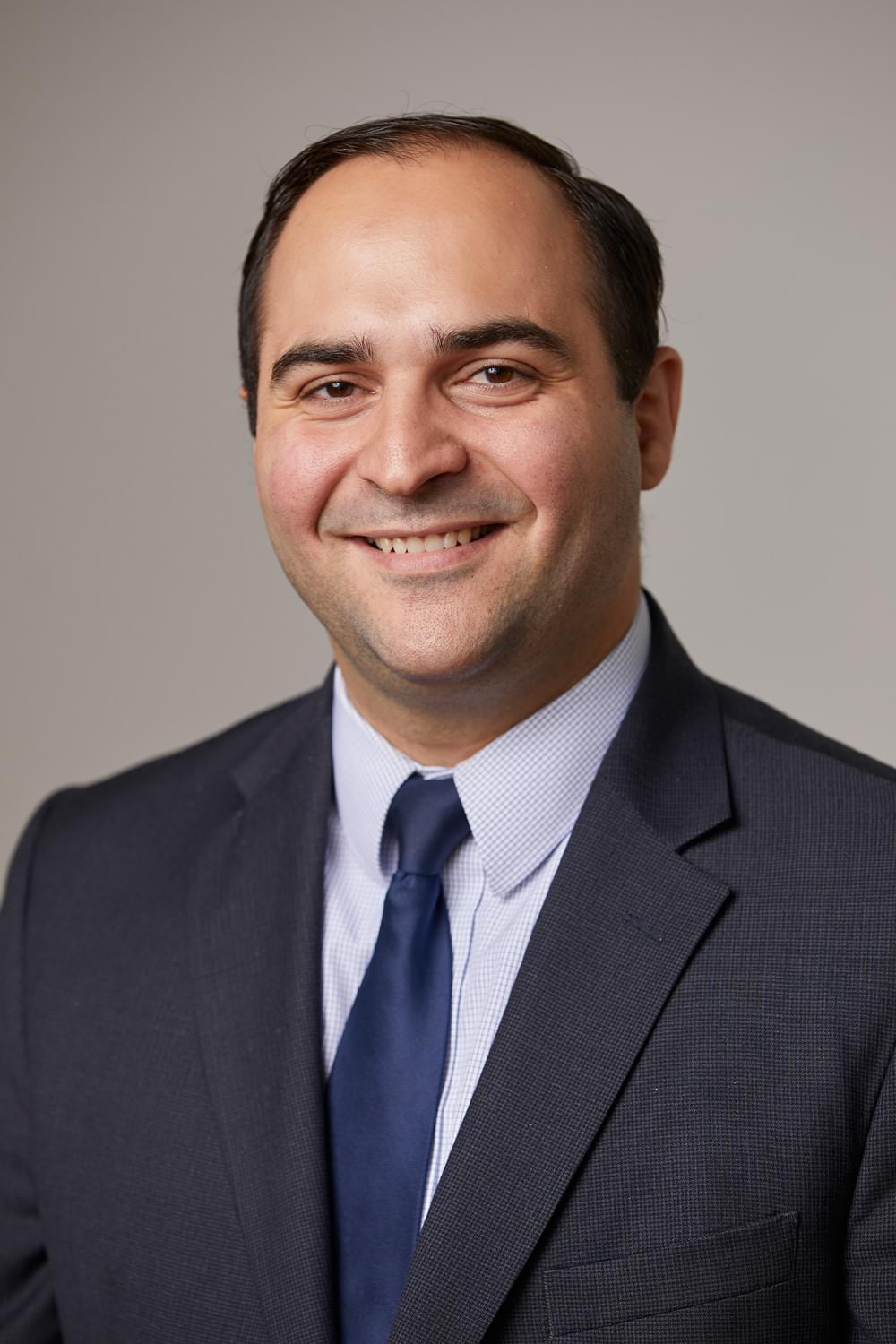 Nick, an Associate with the firm, concentrates his practice on public governance and compliance, corporate law and governance, and construction law. In addition, Nick has extensive experience in municipal law, contract drafting and negotiations, education law, and civil litigation.

In the area of public governance and compliance, Nick serves as outside general counsel, labor counsel, and special counsel for State, county, and municipal entities, and school boards. Nick represents these public entities in all facets of the legal process including drafting resolutions, attending meetings of the governing body, drafting and negotiating contracts and labor agreements, procurement procedures, responding to Open Public Records Act requests, and legal compliance with applicable statutes and regulations.

Nick also assists the firm’s Construction Practice Group in representing construction companies, including general contractors, subcontractors, and developers, in securing public and private contracts. Nick reviews and assesses bid specifications, drafts Open Public Records Act requests, and assists in representing these clients in bid protests and litigation. Recently, Nick was published in the April 2022 edition of Utility & Transportation Contractor – the official publication of the Utility and Transportation Contractors Association of New Jersey. His article, Retention of Design-Build Plans: The Answer is in the Agreement discusses a recent lawsuit where there was a dispute about who was the rightful owner of the design plans for a public project that was not completed. He was also published in the April 2021 edition of Utility & Transportation Contractor Association magazine. This article, Federal Acquisition Regulations and Small Business Concerns: What do you need to know? discussed the issues surrounding federal construction contracts for small businesses.