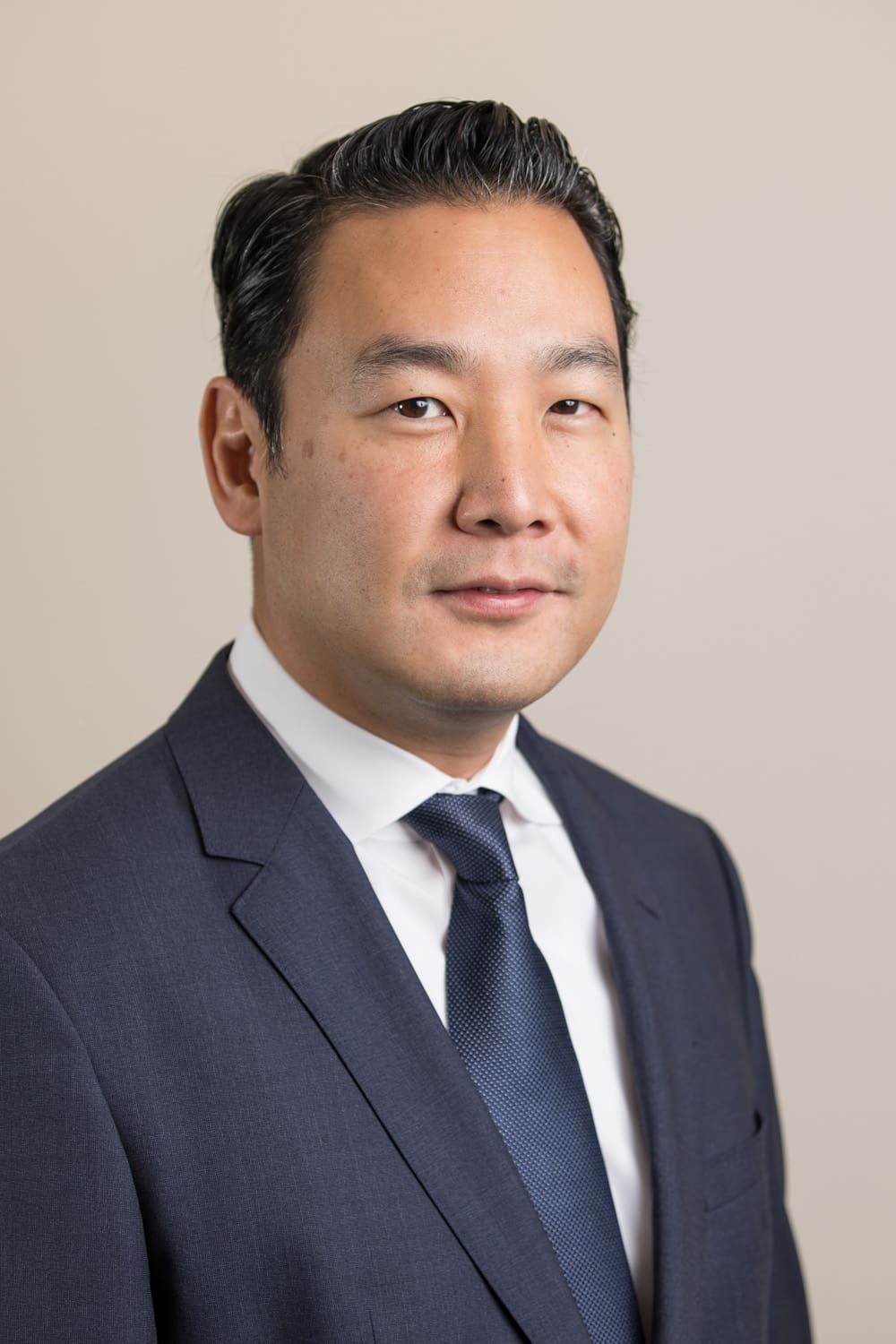 Paul K. Yoon is a Partner in the firm’s New Providence office who has significant litigation and trial attorney experience. Throughout his career, he has represented international and domestic clients in commercial litigation and criminal defense matters.

His past experience includes serving as Assistant Prosecutor in the Essex County Prosecutor’s Office where he handled more than 500 cases to verdict. He began his career as a law clerk to the Honorable Joseph P. Donohue of the Superior Court in New Jersey.

Paul is also well experienced in government relations. Before starting his legal career, he worked as Special Assistant to Washington D.C. Mayor Anthony A. Williams where he assisted with the advancement of legislation and policies in partnership with the federal government, local and state governments and agencies and other organizations.

He has been recognized by Super Lawyer magazine as a Rising Star in the area of criminal defense. In 2015, Paul was designated a CUP Catalyst Change Agent – Law by the Council of Urban Professionals which recognizes the accomplishments of leaders who simultaneously make a significant impact on their community, and previously received the Woodrow Wilson Fellowship. Paul also served on the Criminal Practice Committee for the Supreme Court of New Jersey.

Paul lives in the Borough of Fort Lee, where he serves as Councilman. He also contributed to his community as a member of the Fort Lee Board of Adjustment.