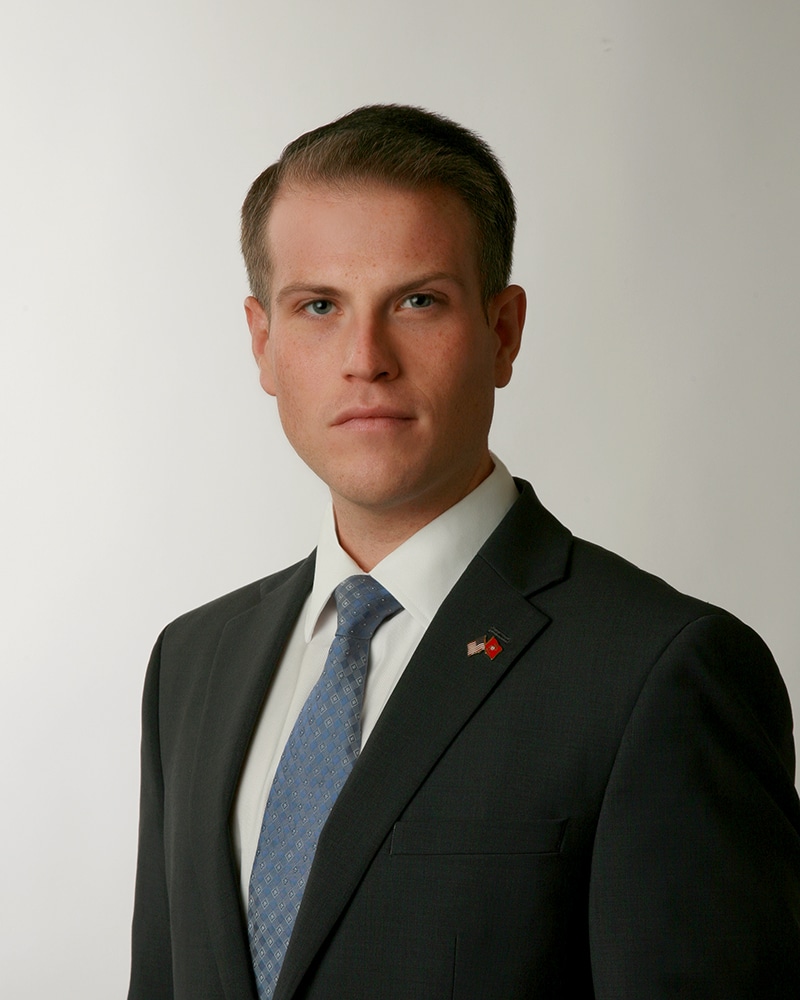 Robert Devaney is an associate in the firm’s New Providence, New Jersey office as a member of the Education Law and Municipal Law Practice Groups. Robert works on a variety of legal matters including labor and employment, discipline and harassment, governance, OPRA, and public contracting.

Before joining the firm, he served as a judicial law clerk to the Honorable John A. Jorgensen, II of the Middlesex County Superior Court – Family Division. Before that, he served as a law clerk for a private law firm in Wilmington, Delaware, and as a judicial intern for the Honorable William J. McGovern, III of the Morris County Superior Court – Civil Division. Robert also served in the United States Marine Corps from 2009 until receiving his Honorable Discharge in 2018.

Robert received his A.A. in Education from Brookdale Community College, his B.A. in political science from Monmouth University, and his J.D. from Widener University, Delaware Law School.

He is admitted to practice in New Jersey.