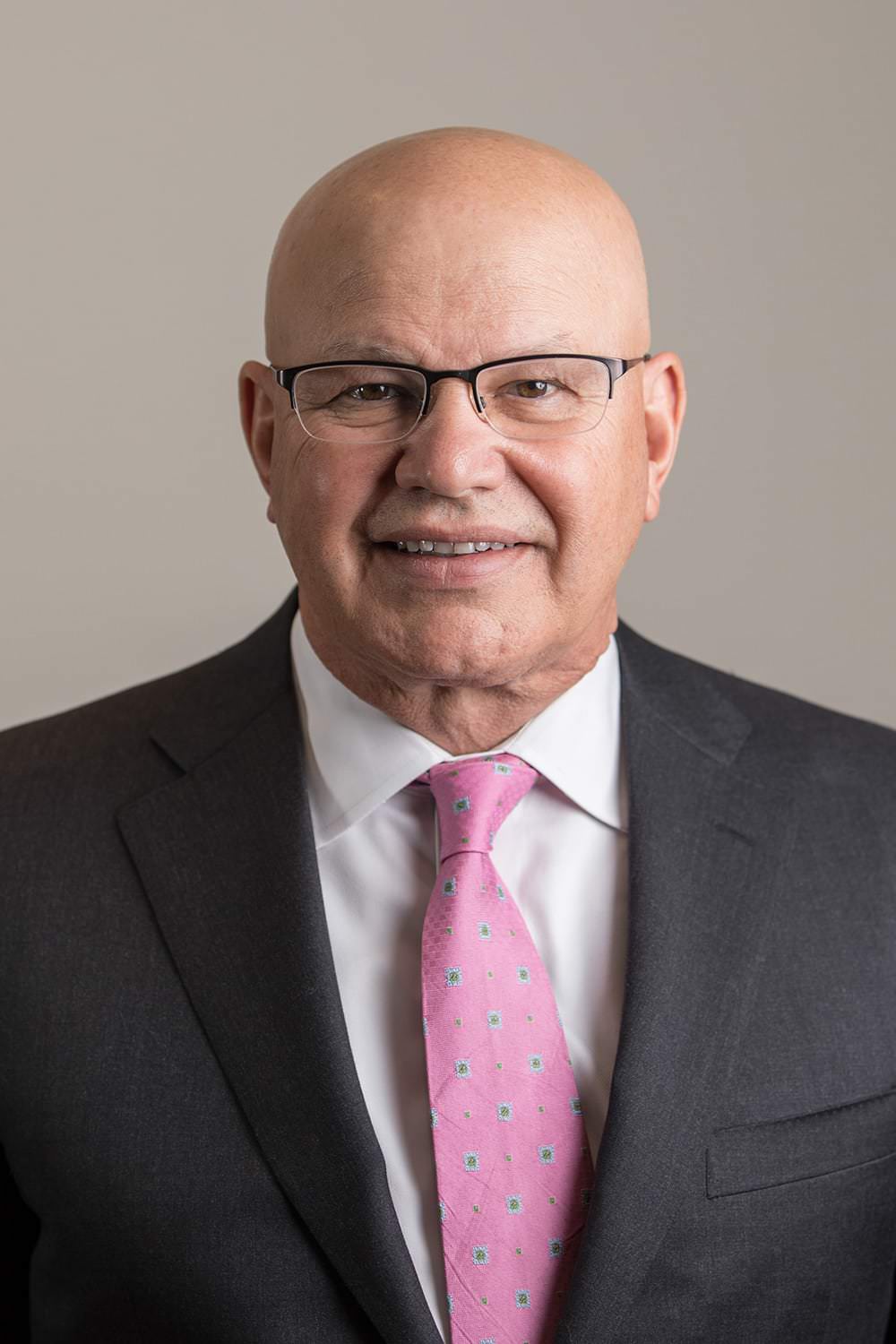 Mike has spent thirty-five years as a litigator on numerous federal and state cases involving corporate, commercial and personal injury cases that range into the millions of dollars. Additionally, because of his interest in real estate development, Mike has also developed an expertise in real estate related matters such as land use, zoning, municipal, environmental, contracts, and banking law.