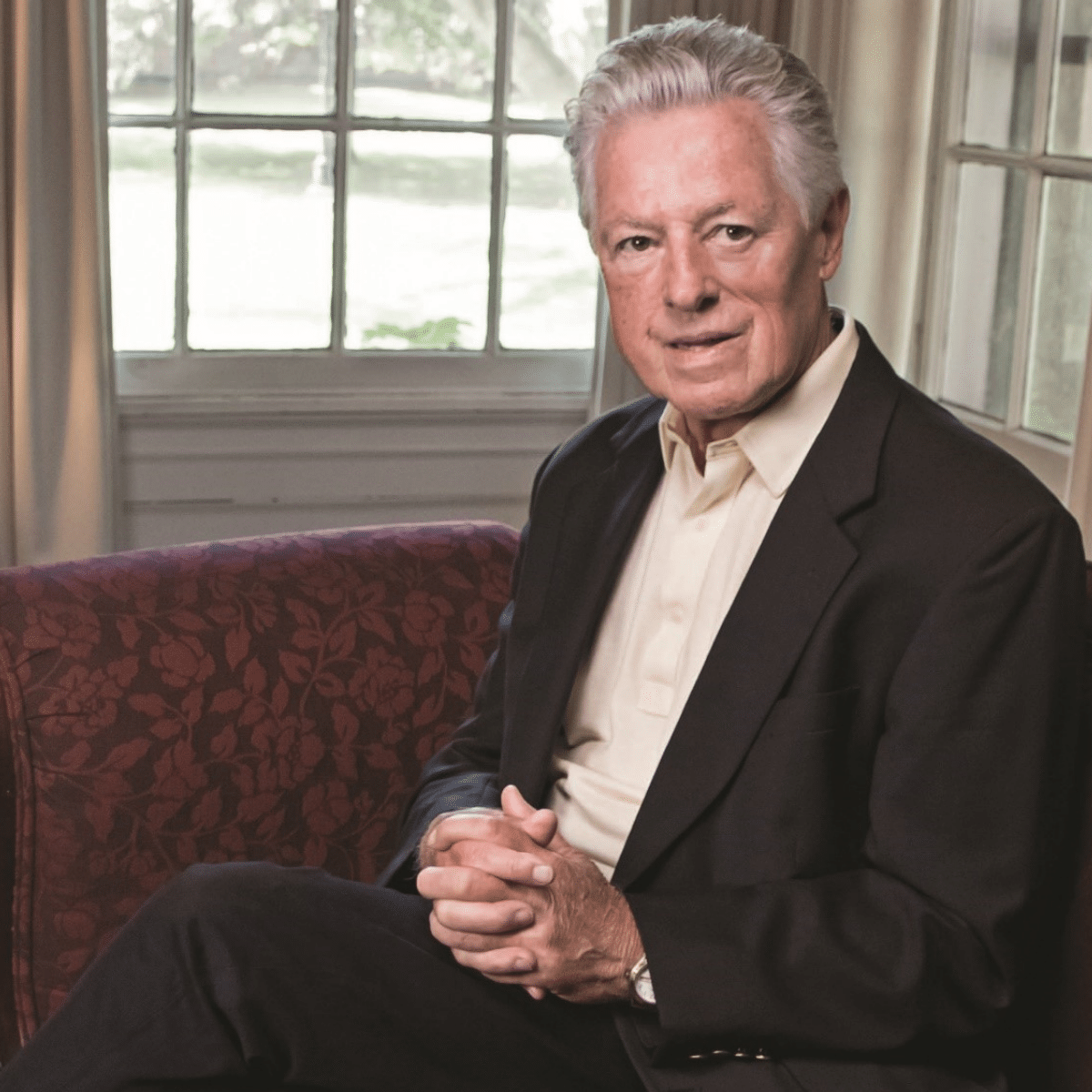 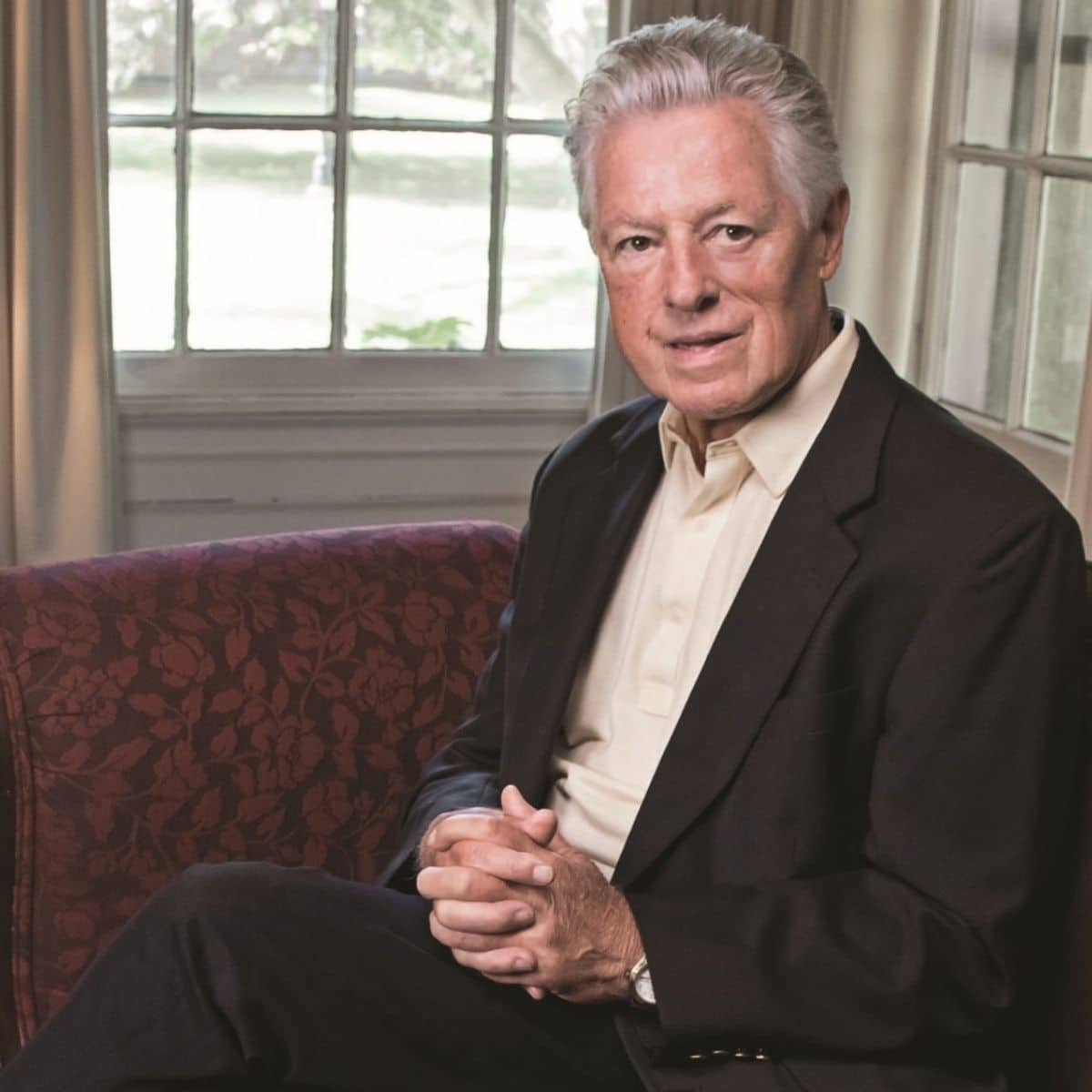 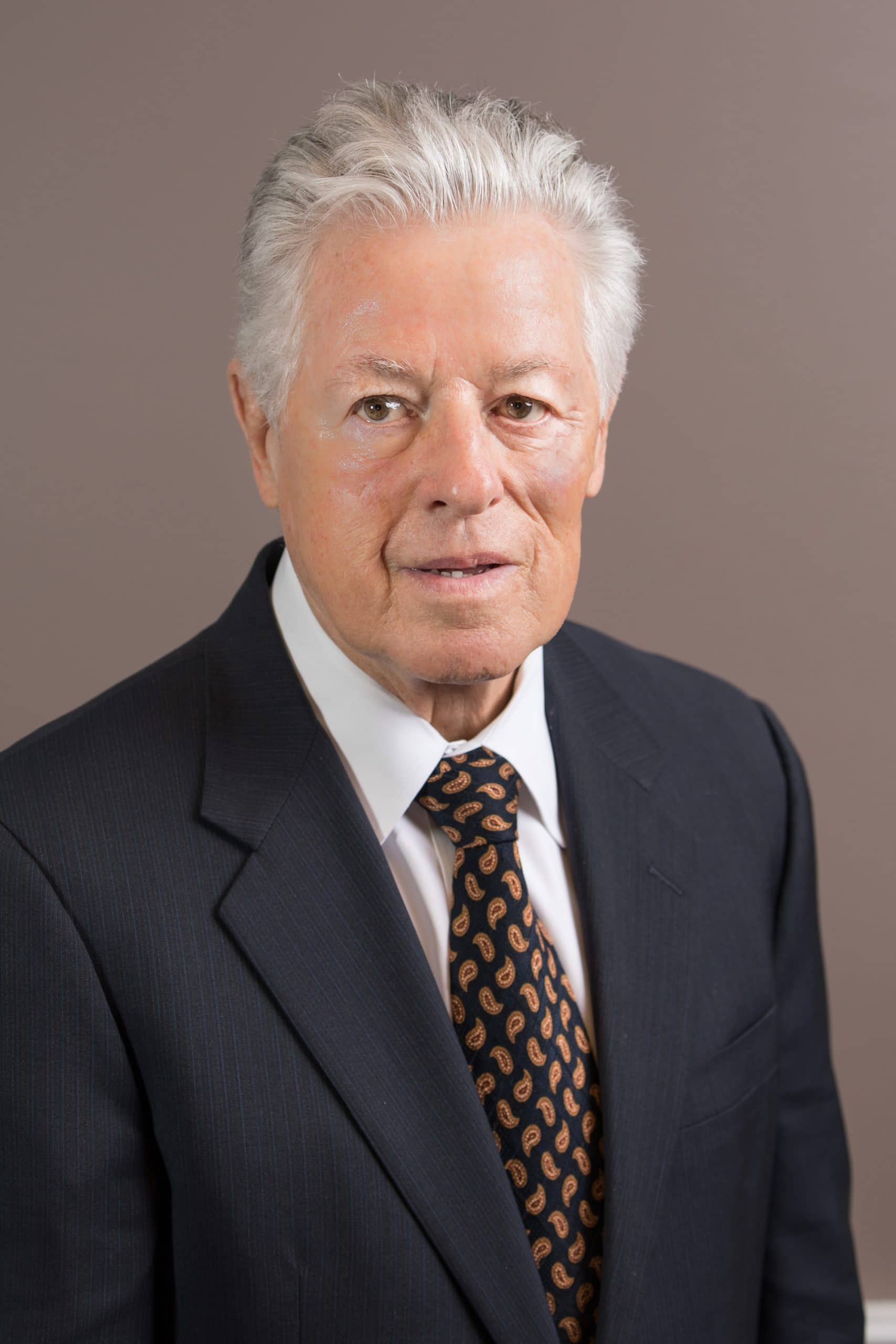 James J. Florio, a Founding Partner of Florio Perrucci Steinhardt Cappelli Tipton & Taylor LLC and New Jersey’s 49th Governor, shares the history of Earth Day and its meaning for our society today and in the future. Governor Florio’s comments have appeared in several publications. Below is the full text. With all of the worldwide […]